Background on the 2014 PRo Bono Nonprofit

The Better Business Bureau offers consumers and businesses resources including business and charity reviews, complaints, statistics and ratings. In 2015, the Better Business Bureau serving North Alabama would celebrate its 50th anniversary and wanted to capitalize on this event to reinvigorate its accredited business member base, which was facing increasing competition from other organizations.

The BBB had decided they wanted a 50th anniversary gala. The organization requested assistance with planning the event with the Character Foundation of North Alabama.

Rather than immediately jump to the requested tactic, the 2014 PRo Bono committee began by asking the BBB what they wanted to achieve with a celebration: More accredited businesses? Better branding for the Foundation? Increased satisfaction among existing accredited businesses? Increased use of specific services offered by the BBB? More consumer usage of the online directory? This led to a robust research phase and, ultimately, the recommendation that they forego the gala idea in favor of a year-long campaign that focused on strengthening stakeholder opinions of the BBB’s relevance, increasing participation in BBB’s member services, and growing the BBB member base.

“The North Alabama PRCA provided the Better Business Bureau of North Alabama with an outstanding, comprehensive marketing and public relations plan for the BBB’s 50th Anniversary celebration The plan presented a variety of options for commemorating this anniversary. As a result, the BBB experienced a significant increase in media exposure plus member and community engagement – making the year-long anniversary celebration a great success!” 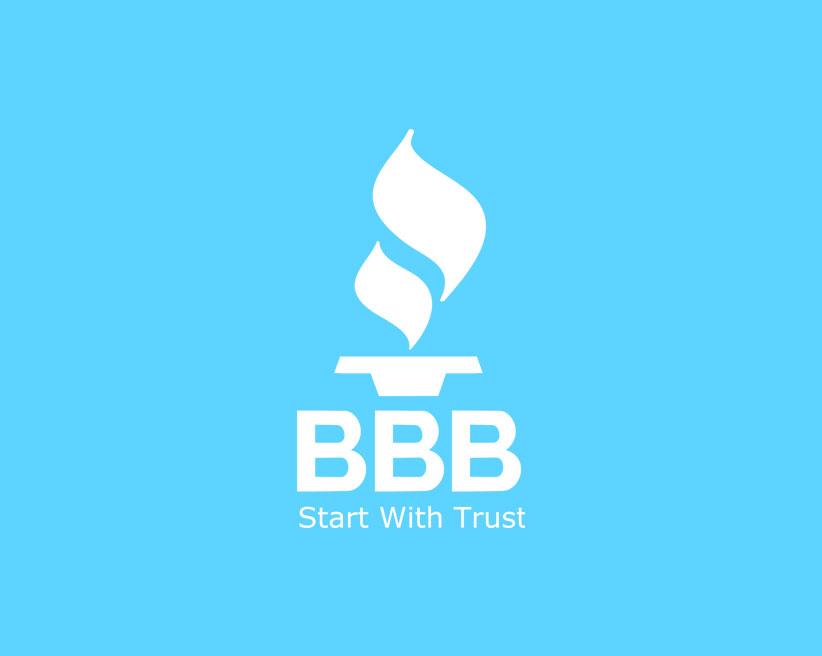